get to know us

you know you want to

Jack’s Paint & Hardware was established in 1943.

DIY or Trade? Raise your game, avoid basic mistakes, save time and money by following Jack’s Paint & Hardware’s reliable, practical and forward-thinking approach. We only recommend paints, hardware, and techniques we rely on.

We are masters of matching paint colours! It is our extra special touch. Jack’s Paint & Hardware have over 4,500 colours in our database to choose from. We are proud to admit that our highly trained human colourists or AKA Colour Tinters are ready to help you create your dream home.

Our values define the way we do business, as well as the way we interact with our members, suppliers and customers. 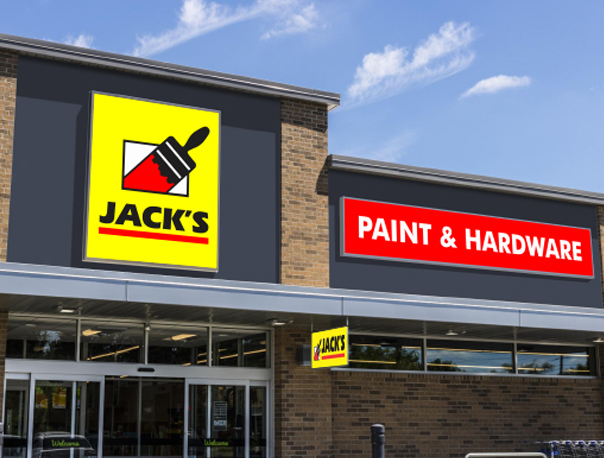 We will always strive to offer our community the best products at the most affordable pricing.

We’re honest, transparent and committed to doing what’s best for our customers and our brand.

We develop relationships that make a positive difference in our customer’s lives through sound DIY advice.

A BIT MORE ABOUT JACK

Jack’s Paint & Hardware sold the first tin of paint in 1943. The store was owned and operated by the late Jack Cohen.

Jack originally worked as a paint consultant for a major paint manufacturer, and through his training and years of experience, decided to open his own paint and hardware store.

In 1987, Ex-SA football player Martin Cohen [son of the founder, the late Jack Cohen] decided to partner with Gerhard Waldauer.

As the experts in paint, the next step for the Jack’s Brand was to create and manufacture their own supreme paint brand, Panaché Paint, including an array of quality products, established in 1994.

Today, and 56 standalone stores later, the Jack’s Paint group is headed by CEO Gerhard Waldauer and his core management team.


Founded by the late Jack Cohen

Jack’s Paint & Hardware
was established in 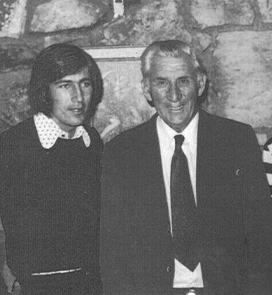 Hard-working and focused, Jack originally worked as a paint consultant for a major paint manufacturer, and through his training and years of experience he decided to open his own store. His decision to offer his community quality service, affordable paint, and advice, led to the establishment of the philosophy that underpins Jack’s Paint today.

Then tragedy struck in May of 1971. Jack Cohen, father of Martin Cohen, sadly passed away. Martin had to take-over his father’s legacy. At the age of 21, Martin took the reigns of Jack’s Paint passionately. The community Martin and his employees served replied with overwhelming support and helped Jack’s Paint flourish into the group of stores we are today.

As the experts in paint, the next step for Jack’s Paint & Hardware was naturally to create and manufacture our very own supreme paint brand with an array of quality products. 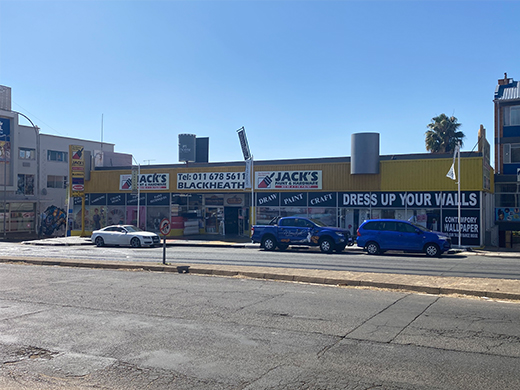 how can we help you?

Affiliated members of the below institutions 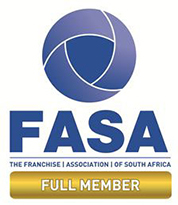 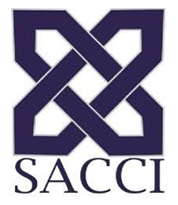